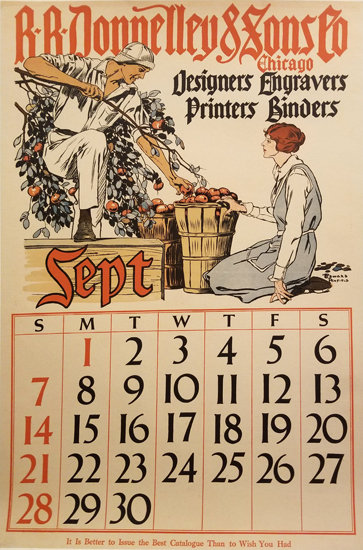 Penfield Calendar- September (1 from a set of 4)